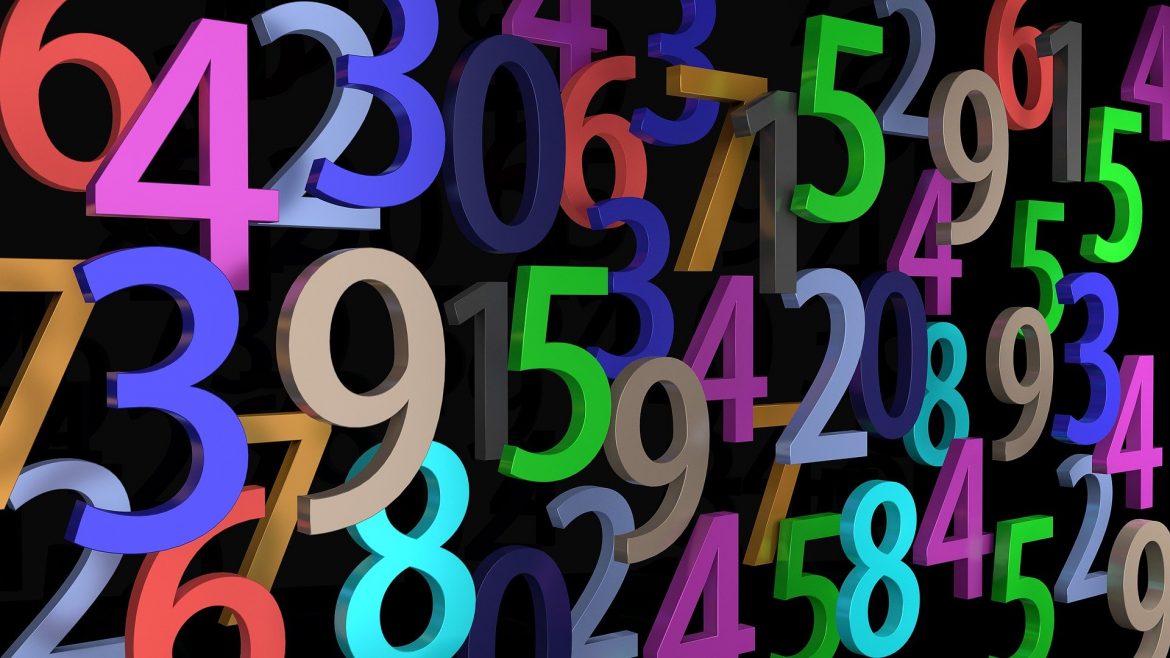 Brighter at Numbers than you Think

What’s the quickest way to get rid of guests who outstay their welcome at a party you are hosting in your humble abode? Numbers! Switch the topic of discussion to Maths.  Pull that stunt and chances are you will get all three of the following responses: Martha will suddenly remember she has to be at work early the next day, make her excuses and hotfoot it out the front door before you can say: ‘Thanks for coming’. 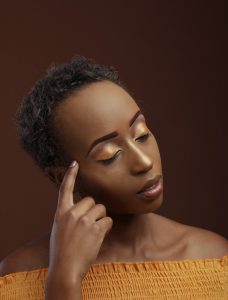 The loquacious Paul will zip it and remain still in the hope that you won’t notice that all his 6’4” is still standing in the middle of your living room.  Last but definitely not least is the socially awkward Gideon who will suddenly find his voice and become the live of the party…Yup, you forgot Gideon is an accountant who fancies himself a genius when it comes to numbers.

So, why does the ‘M’ word often put many of us in to a fight, flight or freeze mode? Well, we could take the easy option and claim that Martha, Paul and millions of others around the world like them are just not as bright as Gideon.  Or we could, with some justification, just pass the buck and blame the teachers of Martha, Paul and the other Mathsphobics for not making efforts to sell to them the importance of this subject in our daily lives when they were merely impressionable students.

On paper, sure, Gideon would floor Martha and Paul in any Maths test, but the irony is that, in so many other ways, they are better at the subject than he is… even if they don’t know it.

Martha is a working mother of four demanding school-age children.  Yet, neither she nor any of her brood have ever been late for work or school.  Never.  She prioritises which child to attend to first, when they have their breakfast, how much TV they are allowed to watch before showering and precisely when they should be pushed out the front door so that they can get to school with five minutes to spare before the bell rings.  What’s more astounding?  None of the kids has ever been late for school.  Maths. 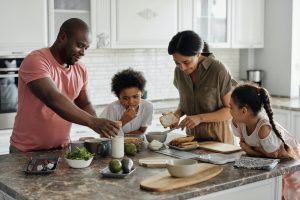 On the other hand, Gideon is a bachelor with no children or even pets.  Yet, three out of five times…every flipping week, he misjudges how long it takes him to get out of bed, shower and wolf down his breakfast and catch the 8:15am train to work.  The only reason his employer has not made good his sack threats for his habitual lateness is because he is actually good at his job.

Why doesn’t Gideon host parties at his home?  Simple. None of his friends would turn up.  Why?  Because he is horrible at cooking.  Either his food is too salty, too peppery or both.  Harsh?  Not really.  Listen, this is the same guy who comes this close to burning down his flat every time he tries to boil an egg without setting the alarm on his mobile phone.  On the other hand, if you taste any dish cooked by Paul, nine out of ten times, it will have the same ratio of salt to pepper, or any other ingredient for that matter.  The taste?  Let’s just say it’s at the other end of the scale from Gideon’s.  Maths. 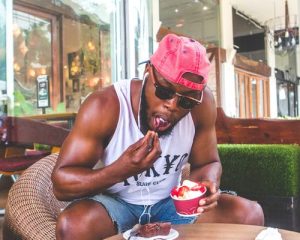 Even combined, Martha’s salary and her husband’s salary can only stretch so far.  So, she has become something of an expert when it comes to budgeting for her family’s monthly shopping and other expenditures.  If you wake her up at the dead of night, she would reel out the cost of every item in her kitchen and how much she saved from buying those brands instead of the more expensive ones.  Oh, just so you know, at the end of each month, Martha is still able to put some money away for a rainy day, and with the savings she makes by shopping smart.  Maths. 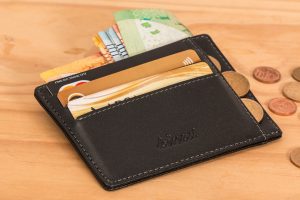 Gideon?  You can see the pattern now?  So, you won’t be surprised when I inform you that come middle of the month, he relies heavily on one of his three credit cards to see him through to the next pay day.  He might be brilliant at work but…

Paul is a salesman by trade and this involves him driving to, on average, six clients per day.  In and out of town.  Oh, he is old school as well so detests satellite navigation devices.  In other words, he relies 100% on his fifty-year-old brain to ascertain which route to take and how long it will take him to cut through traffic in order to keep his appointments.  It’s tough when you have clients who are sticklers for time.  What’s more astounding?  In all that time of rushing around, he has never run anyone over. 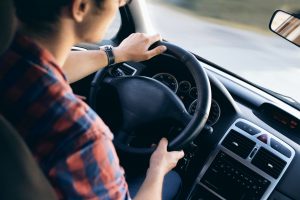 Gideon?  His third driving test is coming up in two weeks, and he is as nervous as you can imagine.  Why?  After countless lessons, the poor chap still struggles with gauging breaking distance, at what angle to turn into a side street, which gear goes with which speed in a manual car when you are going up a hill, by what percentage do you depress the car to get the biting point…The list is endless.

Makes you think, doesn’t it?

How many naturally gifted mathematicians do we have out there walking around with the misconception that they are actually allergic to the subject?

He will simply bore you with stats.

Winners for the Weekly NaijaChamp – Week 21

Winners for the Weekly NaijaChamp – Week 22

Very well written. Never knew that maths was a huge part of life.