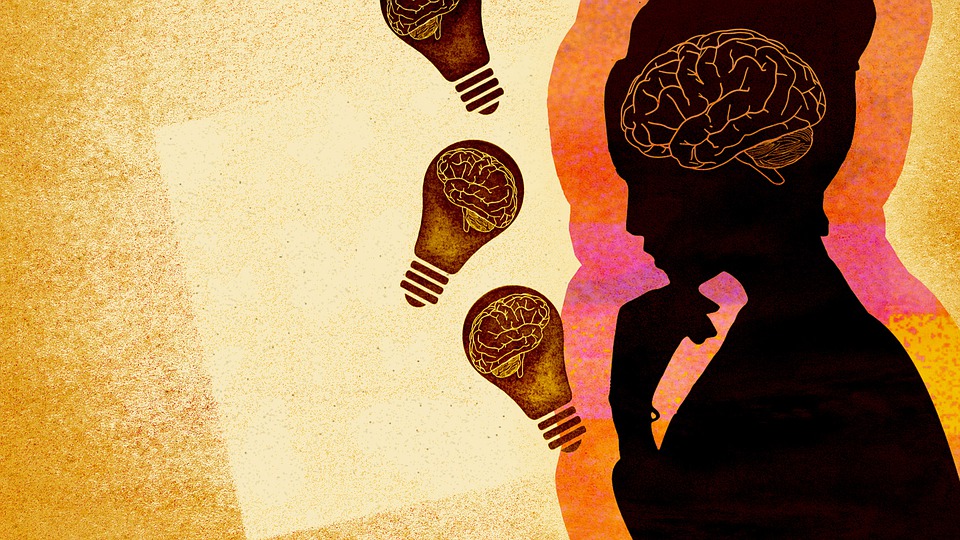 How A Growth Mindset Can Distinguish A Student

Paul believes that his qualities are static and, therefore, unchangeable. Can he have a growth mindset? He is set in his ways and documents his intelligence and talents rather than working to develop and improve them. He is also of the conviction that talent alone will earn him success, and effort does not matter. He has performance goals, ignores learning, waits for others to validate him, believes his potential is measurable, takes self-blame for his failure, and ties his self-esteem to his success.

Peter opposes Paul’s mindset and believes that his basic abilities can and will be improved by developing himself through dedication and hard work. That he has brains and talent is just the starting point to his life being transformed. With this view in mind, he is desirous of learning and possesses the grit that is essential for attaining great things in life.(A Growth Mindset)

What is a mindset? the established set of attitudes held by someone.

What sort of student are you? Students who are attracted to growing mindsets know that they can learn more or become smarter if they work hard and persevere—gathering more knowledge over time, doing this quickly, and viewing setbacks as opportunities to improve their learning and hone their skills. 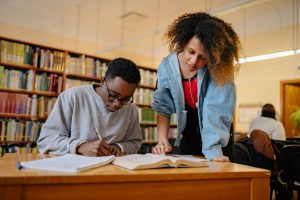 Students who are hardworking, possess good strategies, and are good team players believe their talents can be developed and have a growing mindset. They tend to do better than those who believe that talents are innate gifts, hence possess a more fixed mindset. He can certainly develop intelligence and talents. Effort will make him an expert. Mistakes are necessary for learning. He embraces failure because it offers a chance to learn and is just a temporary problem. Peter loves challenges. (A Growth Mindset)

As proposed by Stanford professor Carol Dweck in her book Mindset, she describes people who believe that their success depends on time and effort. People with a growing mindset feel their skills and intelligence can be improved with effort and persistence. They embrace challenges, persist through obstacles, learn from criticism and seek out inspiration from others’ success.

Growth mindset definition – “A growth mindset is when students understand that their abilities can be developed,”

Yet, aren’t certain individuals normally smarter than others?

Indeed, and no. Individuals are brought into the world with novel hereditary designs, which means they are at first better than others at various things. Nonetheless, those with a growing mindset mentality accept that one can generally improve, make up for lost time, or even outperform others’ normal abilities. This is the place where educators assume a significant part in forming a student’s confidence and attitude towards school through useful, nonstop feedback. 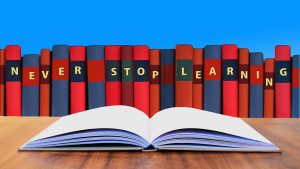 When we treat a man as he is, we make him worse than he is; when we treat him as if he was already what he potentially could be, we make him what he should be. —attributed to Johann Wolfgang von Goethe, a German writer, physicist, biologist, and artist.

C.J. Skender, an educator of high repute, is a living legend who has instituted a growth mindset in numerous students under his tutelage. Beth Traynham and Reggie Love, both students of Skender, have one common thread that unites them – a great tutor with a remarkable eye for talent and a growing mindset. Time invested in his students enabled him to develop that single most impressive skill, which revealed to him students who have the attitude to enact such a mindset.

Though they have led dramatically different lives, having professional success with their North Carolina roots, Skender taught them accounting but showed that he believed in their potential for greatness, which he helped harness. In 2004, Reggie Love enrolled in C. J. Skender’s accounting class at Duke University. Fast forward to 2015, without hesitating, Obama named the iReggie, which “has my books, my newspapers, my music all in one place.” The iReggie wasn’t a piece of software, it was a man named Reggie Love, an indispensable resource for President Obama.

Fundamental to students’ learning journey through school-from grade school to secondary school, is whether a student holds a fixed mindset or a growing mindset. Students with a fixed mindset mentality surrender when they can’t tackle an issue and concede the route. This can hamper the students’ future endeavors and restrict their development. With a growing mindset, students persistently work on their abilities, leading to more noteworthy self-development and, finally, achieving success. The solution is getting students to embrace that growth mindset.

Winners for the Weekly NaijaChamp – Week 35

Celebrating International Literacy Day: How to Bridge the Digital Gap

Good Education: Why You Should Understand And Aspire...

5 Importance of Mathematics You Must Consider

Celebrating International Literacy Day: How to Bridge the...

5 Advantages of Technology in Education

How To Sustain The Benefits Of Hybrid Learning

How Mathematics and English Language Can Save your...

Can One Mitigate The Curiosity Of A Child’s...