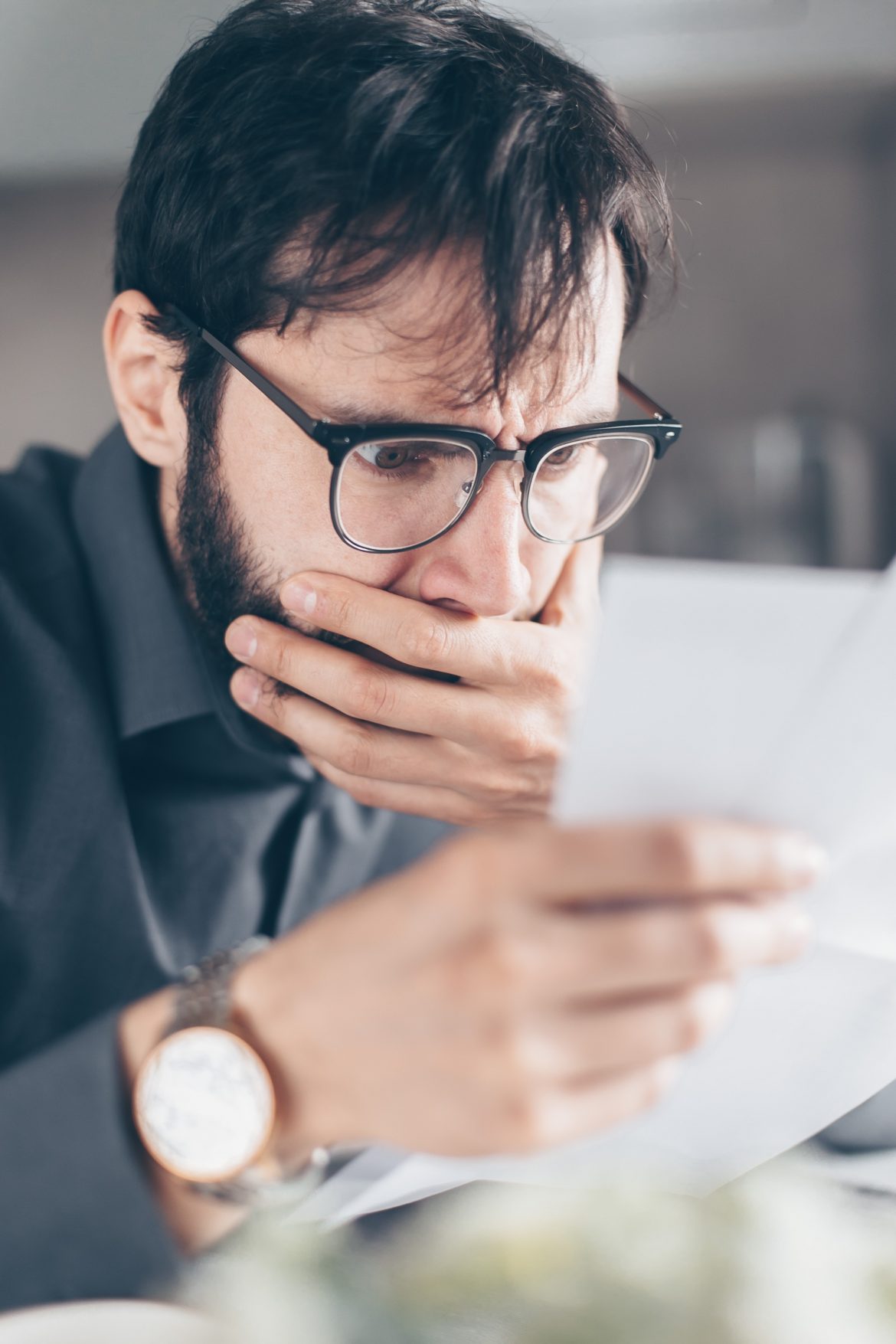 I wasn’t surprised but was rather curious. Why would he allow himself to be deceived even with all the information available to the public on Ponzi schemes? A brilliant economist and a stock analyst, for that matter! Didn’t doubt and suspicion ever rise in his mind about such an organization?

What options did he have now? One was certain to get in touch with the law enforcement agents to go after the fraudsters. We would definitely do that, but let’s learn a thing or two about Ponzi schemes.

What is a Ponzi scheme?

A Ponzi scheme is a form of fraud that lures investors and pays profits to earlier investors with funds from more recent investors. The scheme leads victims to believe that profits are coming from legitimate business activity, and they remain unaware that other investors are the source of funds. 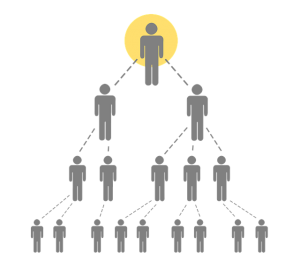 It can also be described as an investment fraud that pays existing investors with funds collected from new investors. With promises to generate and pay high returns with your money, which they claim are invested in lucrative businesses such as forex, real estate, etc., organizers bear little or no risk. However, in numerous Ponzi schemes, the fraudsters do not invest the money. All things being equal, they use it to pay the people who contributed before and may save some for themselves.

Ponzi schemes require a steady inflow of cash to survive and this involves marketing intensively to recruit new investors. At the point when this turns out to be difficult to achieve, or when large numbers of existing clients make withdrawals, these schemes will in general collapse. Ponzi schemes operate with next to zero legitimate earnings.

Charles Ponzi, who, as far back as in the 1920s, duped investors with a postage stamp speculation scheme, has this one named after him.

Why Do Ponzi Schemes Exist?

Many are of the opinion that greed is a major reason why Ponzi schemes thrive. Human beings are naturally greedy and that makes it possible for the authors of such schemes to keep operating. Greed has to do with extreme and narrow-minded cravings for something, particularly riches, influence, or food, which are oftentimes disastrous. It also operates on the principle of “something for nothing” or “little for big returns,” leading many into this booby trap. 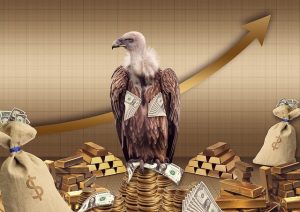 An individual suffering from unrestrained greed can become susceptible to callousness, arrogance, negligence, and even megalomania. A person dominated by greed does not really care about the harm they often cause others. Because they will be rewarded for their efforts, people are driven by their greed to do things. It must be noted that the best education is no guarantee as the brain is shut down when greed is active.

Ponzi schemes often operate on a referral basis, where those that have been paid help spread the word. A friend gets in touch with you and convinces you that he has benefitted from investing with Company X. In fact, they paid him a 50% return on his investment. At this point, the concept of herd mentality kicks in. Herd mentality is the tendency for people’s behaviour or beliefs to conform to those of the group to which they belong. The investment community is actively involved in validation of this concept. In behavioral finance, herd mentality bias refers to investors’ tendency to follow and copy what other investors are doing. They are largely influenced by emotion and instinct, rather than by their own independent analysis.

In the religious community, people tend to also exhibit the herd mentality, but more about religious biases which inhibit commonsense in the thought process. The drivers of these defects are some religious leaders who profess that God is a miracle worker and lead miracle seekers to invest in such schemes operated by their members. Many, anticipating miracles, put their hard-earned money into such schemes, with the belief that a righteous member would not swindle fellow worshippers.

Common characteristics shared by numerous Ponzi schemes which you must watch out for are:

Exceptionally high yields with little or no risk. Every investment carries some level of risk; hence, the proverb “no pain, no gain”. High return investments typically have high risk associated with them. When you are offered “guaranteed” investment returns, try as much as possible to do a double check.

Overly consistent returns. Due to overall market activities, investments tend to go up and down over time. One must exercise wisdom and be skeptical about an investment that generates positive returns regularly.

Unregistered investments. Registration with the SEC or state regulators is a prerequisite for operating in the financial sector of any economy. Ponzi schemes typically involve investments that are not registered with any of these regulators. The importance of registration is because it provides investors with access to information about the company’s management, products, services, and finances.

Secretive, complex strategies. Avoid investments if none of what they are offering seems to add up or you are unable to get complete information about them. 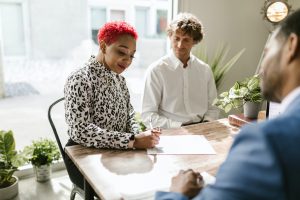 Issues with paperwork. Make it a point of duty to scrutinize account statements, as errors may be a signal that funds are not being invested as promised.

Difficulty in receiving payments. When payments fall due and delays occur, or you are experiencing difficulty cashing out, do not become suspicious, because Ponzi scheme promoters are in the habit of trying to prevent subscribers from cashing out by offering even higher returns for staying put.

Winners for the Weekly NaijaChamp – Week 37