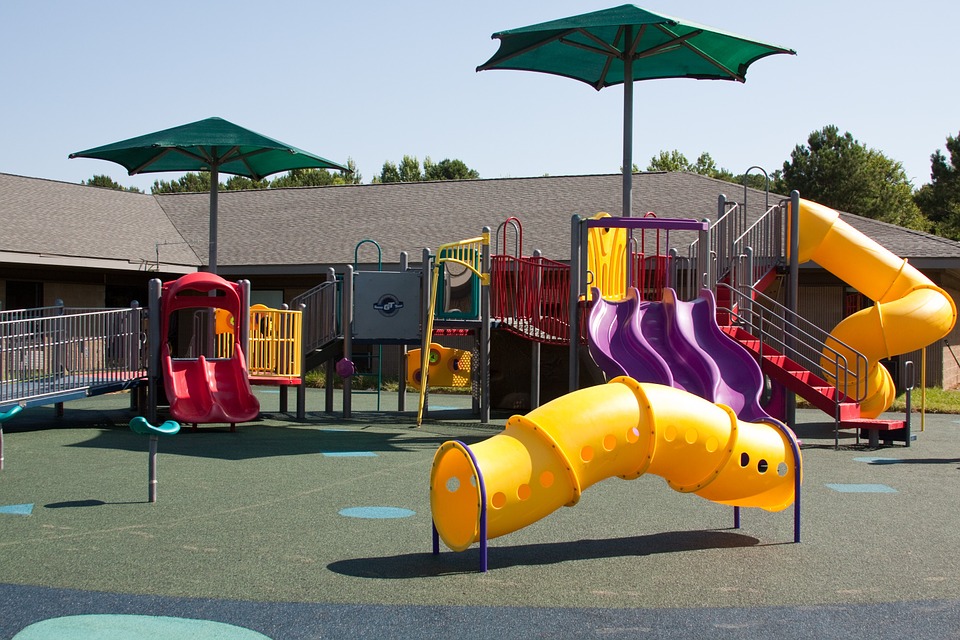 If Play is Important, Why is it Disappearing from Schools?

Introduction
The relationship of play to learning has been sufficiently proven by two entities.

One of the two entities is a school named after a small town in Italy and the other is an entire country.

Reggio Emilia is a school in Italy, while the country is Finland.

Central to Reggio Emilia’s success in childhood education and Finland’s success in Education from childhood to adulthood is the emphasis both place on the importance of play in learning.

At Reggio Emilia, there are no prescribed curriculum or standardized tests. Rather, the teacher’s major activity in the classroom is to observe the musings, interests, passions and curiosities of the kids and based on these observations the teachers provides the required experiences, materials and questions to support the kids in learning and understanding the world. The underlying theme and goal is to excite kids interest to explore and discover – essentially to play. 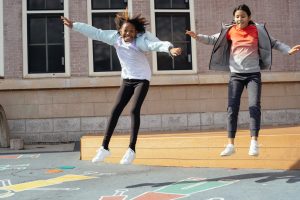 Also, in Finland kids aren’t expected in school until age 6, but Finland operates an Early Childhood Education & Care (ECEC) program for kids between ages 3 and 5 with an overarching philosophy of “Learning through play”. With a plethora of educational policies like equal access to education being a constitutional right and education being highly subsidized, is it any surprising that Finland’s educational system is considered one of the best in the world?

What is Play in Childhood Education?
There are many definitions of play, but for the purpose of this blog post, we shall be adopting this definition of play from the American Academy of Pediatrics in their report on the Power of Play.

According to the AAP, “The definition of play is elusive. However, there is a growing consensus that it is an activity that is intrinsically motivated, entails active engagement, and results in joyful discovery. Play is voluntary and often has no extrinsic goals; it is fun and often spontaneous.” 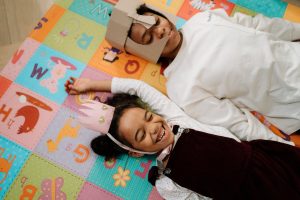 However, the most extensive research conducted on the place of play in childhood education is by the Lego Foundation. The report, Learning Through Play: Increasing Impact, Reducing Inequalities, draws evidence from 26 existing studies of early childhood learning programs and the research was conducted in 18 countries around the world.

The Lego Foundation research had these very important submissions in three major areas:

1. Play Facilitation Strategies in the Classroom
2. Characteristics of Play
3. Types of Play

For play facilitation strategies in the classroom, Lego Foundation identified these 4 areas of interest: 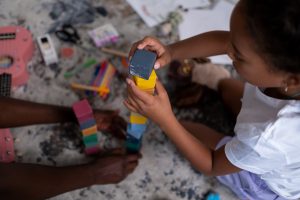 In addition to play facilitation strategies in the classroom, the Lego Foundation identified the 5 characteristics of Play as follows:

Arising from the 5 characteristics of play, the Lego Foundation drew the three following conclusions:

Learning through play is social, meaningful and actively engaging.

At some point during play, it’s possible not to observe joy.

When teachers move from the contexts of rote learning to teacher-led playful classrooms, joy seems missing.

Iteration is periodic, child-chosen and is most often seen during interventions that include free and guided play.

Arising from the 5 play types, the Lego Foundation drew the following three conclusions:

Different types of play can promote learning in different domains.

Enduring gains, though infrequently studied, have been found in non-academic skills.

Benefits of Play
From the Lego Foundation extensive study on play, these benefits are immediately observed:

Free and guided play has the power to close the achievement gap and reduce inequalities in education, especially when they are informed by the child’s choice.

Learning through play is social, meaningful and actively engaging.

The different types of play can promote learning in different domains.

Even though this hasn’t been studied frequently, enduring gains have been found in non-academic skills fostered by play.

Play is disappearing from schools for so many reasons, but the principal reason is that many people – parents, educators, administrators, teachers and policy makers – consider play as frivolous and can be dispensed with. They are unable to draw palpable gains between play and it’s intrinsic and extrinsic worth to learning in particular and to education as a whole. 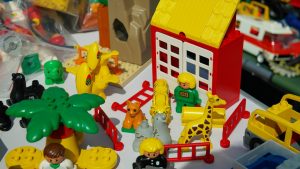 Lego has been devoted to the promotion of play in learning from the day it was founded in 1932 and the conclusions they’ve reached in their extensive study on the importance of play can form the basis of changing the hearts and minds of parents, teachers, school owners, administrators and policy makers, but often the result of these kinds of researches never get to those who take decisions about what ends up in the school curriculum. There is need to bridge the gap between research and policy as concerning the importance of play in learning.

As we continue to emphasize 21st Century skills, the place of play has continued to be de-emphasized. To prepare children for the future, many believe it starts and ends with putting laptops in the hands of children and keeping them glued on their screens the whole day. Play is an integral part of the 5 C’s, but it’s hardly considered distinctly along side with – Creativity/Collaboration, Critical Thinking, Computation Thinking and Communication.

How to Bring Play Back?
Before COVID-19, childhood education especially in poor countries was already crisis ridden. COVID-19 has worsened the situation with schools shuttered across the world. And for those who can afford remote learning there is the added cost of providing reliable internet access and mobile devices to support learning. Children are also limited by social distancing protocols even where they are allowed to step out of their homes.

These times gives us a once-in-a-lifetime opportunity to bring back play. Play isn’t to be limited to playing with manipulatives alone. Play can start from within the immediate environment of the child. Here, we have something to learn from the Japanese’s forest bathing adventure known as Shinrinyoku. It’s not hiking (about reaching a destination), or nature walk (identifying plants and animals along with walk). 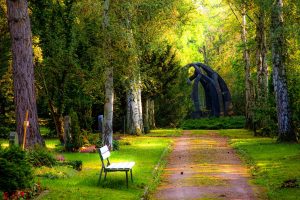 Forest bathing encourages kids to slowly and intentionally engage with forest with their five senses – What do you see? What sounds do you hear? What do you smell? What do you feel? What can you taste? Kids in urban setting can start with the Lekki Conservation Center in Lagos and discover other accessible forest locations in their environment. Forest bathing becomes meditative as it requires soaking ourselves in our environment and while being mindful, it requires that we and our children engage deliberately with nature. Kids and their families can engage with forest bath no matter where they live. Cultivating mindfulness can improve outcomes in attention and behaviourial attitudes in school. Nature itself has tremendous impact on kids physical, mental, emotional and cognitive development.

Back in the classroom, teachers should be deliberate and intentional about play, especially about free and guided plays with the student leading while the teacher observes and build the outcomes observed into the learning process and experiences of kids.

Policy makers and administrators must never see play as not being an integral part of the learning process. Teachers must also interpret play as teaching. Teachers should also make an effort to observe and respect the choices kids make during play.

With parents, teachers, administrators and policy makers working with all we know from researches so far, play can take its central place in learning again.

Winners for the Weekly NaijaChamp – Week 16