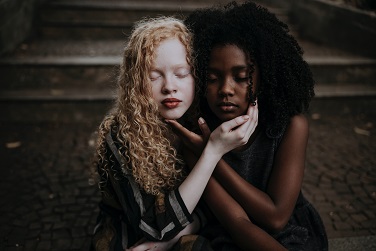 International Day Of The Girl Child: 5 Benefits Of Exposure To Technology

On International Day of the Girl Child, the world is once again given the opportunity to focus on the girl child, especially in light of the persisting challenges confronting them globally.

In 1995, at the World Conference on Women in Beijing, nations collectively embraced the Beijing Declaration and Platform for Action – the most reformist plan ever for advancing the privileges of women as well as girls. The Beijing Declaration is the first to specifically call out girls’ rights. 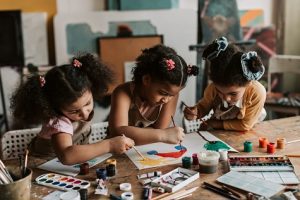 On December 19, 2011, the United Nations General Assembly adopted Resolution 66/170 to proclaim October 11 as the International Day of the Girl Child, recognizing girls’ rights and the unique difficulties girls face throughout the world.

October 11, 2012, was the first Day of the Girl Child. The observation upholds greater freedom for girls and builds attention to gender disparity faced by girls globally based on their gender. This disparity includes areas like easy access to education, lawful freedoms, sustenance, health care, and protection from discrimination, violence against girls and early child marriage.

In celebrating the day, it also “mirrors the fruitful rise of girls and young women as a distinct unit in policy development, programming, crusading and research.

What is the theme of 2021’s International Day of the Girl Child?

“The digital generation is our generation.” The theme for this year essentially focuses on getting girls in their millions working together with organizations like UNICEF to close the digital gap and accelerate opportunities for girls. For the attainment of the Sustainable Development Goals, this is a vital step in the right direction.

The Benefits of Exposing a Girl Child to Technology

Winners for the Weekly NaijaChamp – Week 40

[…] we observe the International Day of the Girl Child in 2021, I’d like to invite you reading this to soro soke (speak out) or invite the females in your […]