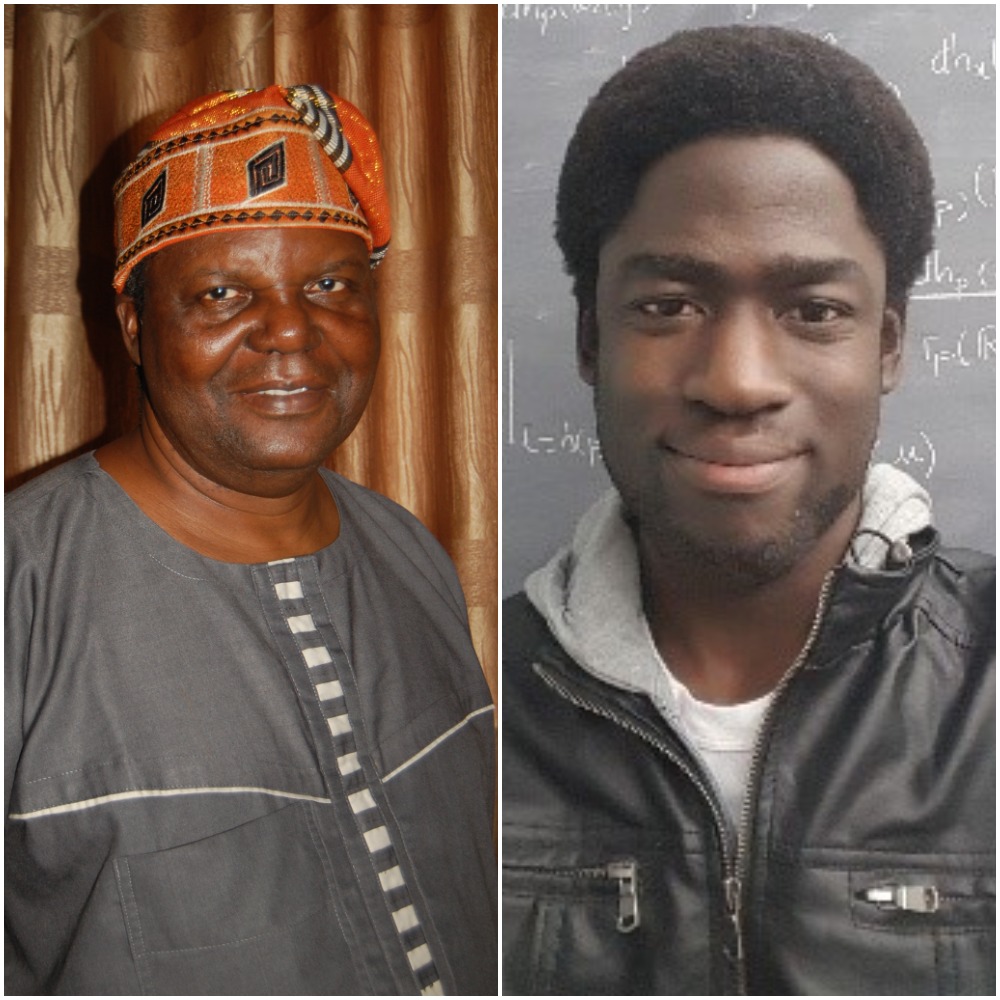 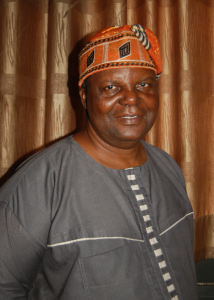 He was elected the President of African Mathematical Union (AMU) in July, 2013.

About Professor Adewale Solarin, FMAN, FNMS
Before his appointment as CEO, he was the Dean, School of Mathematical Studies, and a member of the Governing Council of (2000-2006); Director, Academic Planning, (2000-2004);

He was the brain behind the creation of the Centre for Human Resources Development (CENHURD), which became the highest IGR point in the University.
Head, Department of Mathematical Sciences, University of Agriculture, Abeokuta, Ogun State, Nigeria ( 1997-2000 ), He was

With background in Statistics and a Ph. D. in Mathematics, has for 40 years taught various undergraduate and postgraduate courses in Mathematics, Statistics and Computer Science, in the university system in Nigeria and outside the country. He was one of the prime movers of the inauguration of the https://learnpower.ng/academic/partners 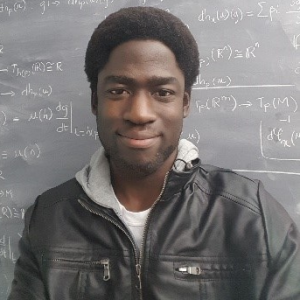 We are glad that he is joining the Academic Board with Professor Adewale Solarin. Together, we would be tapping into their years of knowledge and experience to improve the teaching and learning of Mathematics in Nigeria.

Diligence Pays: How I Succeed Academically