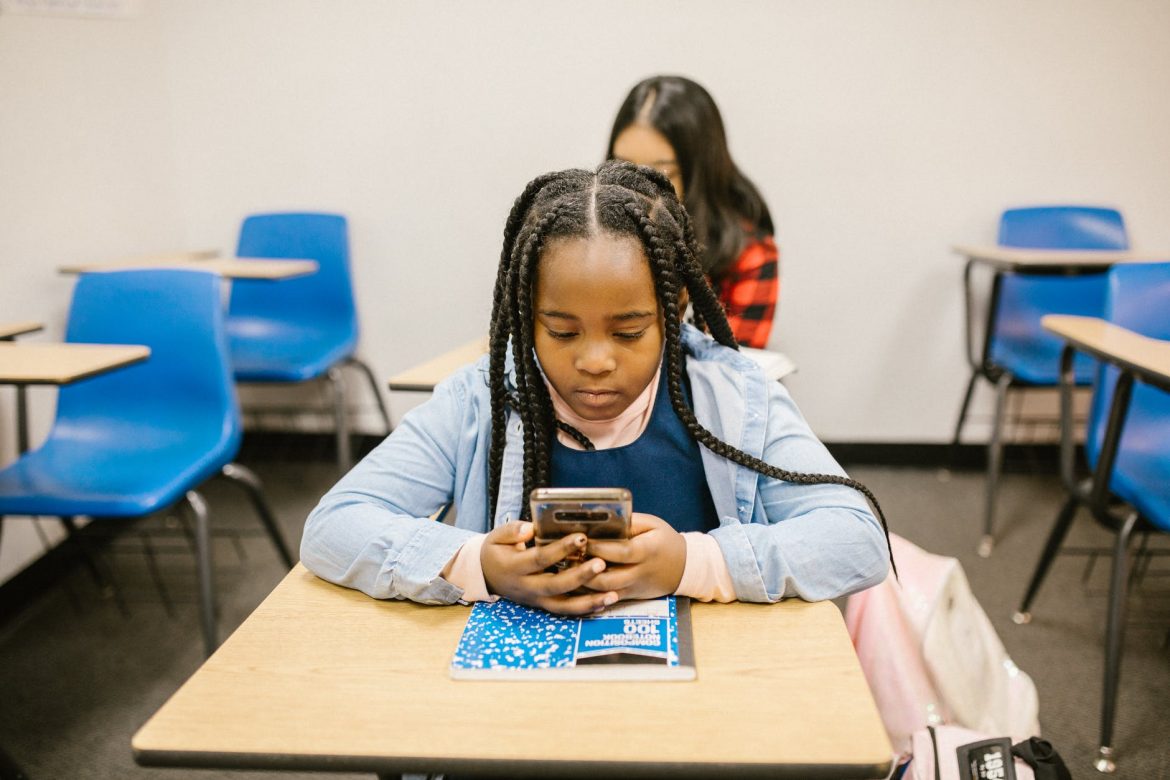 Taking the Simple, Yet Powerful, Things for Granted in Education

by Andy Akhigbe May 16, 2021
Introduction
Education remains the discipline where everyone seems to have an opinion as to what should be done to improve it. The reasons are many. It’s that one discipline that engages everyone intuitively and viscerally. Education is free entry to all-comers. There is no need for any qualifications. You’re a teacher, a parent, an administrator, an observer, just name it. Education invites you to have a say.
Individuals, parents and governments the world over have an opinion about Education. Laymen and experts have a say. Everyone thinks they know what’s wrong with Education and how to fix it. 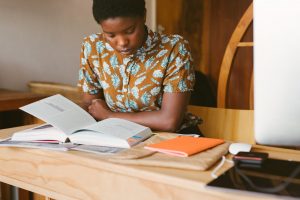 However, the beauty of Education is that the simplest of ideas continue to be attractive despite all the advances in technology and research. No matter how you want to look at it, simple ideas mostly overlooked still have relevance in Education, if only we can look deeply.
We sure won’t go back to using snail mail. Using email is the better way, but we can still sit down and write a letter to a loved one.
Simple Activities, yet powerful and taken for granted, are still attractive options in Education.
Let’s look at 5 major ideas that are still timeless and should be encouraged in Education.
1. Play
No matter how advanced our technology becomes, play will never go out of fashion.
A quotation from one of the foremost practitioners of play in learning and education says:
“Play is the highest expression of human development in childhood, for it alone is the free expression of what is in a child’s soul” – Friedrich Froebel (1782-1852). 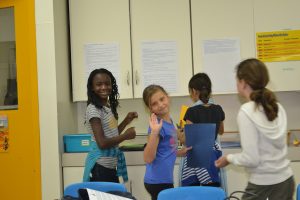 Play cannot be supplanted by family demands, pressing school schedules, busy parents, fast urban living and reduced spaces. Play isn’t frivolous either. No matter how much we continue to emphasize the here and now, play should never take a back seat, especially for the growing child. With play, a child can discover her abilities and connect to truths within. Our duty is to help them find these truths and abilities.
2. The Three Rs – Reading, WRiting and ARithmetic
This is so basic that people often take it for granted. To be able to navigate the world, we need a good grounding in the ability to Read, Write and do Mathematics. The first two skills belong to Literacy and Mathematics belongs to the skill of Numeracy. Every other things springs from being grounded in these basic skills.
3. Paper vs Screens
Years ago, there was much talk about the paperless office. I don’t know if those campaigns aimed at keeping us from using papers succeeded, but one thing is true, paper will be with us for a while. People are still drawn to books despite the increasing use of personal computers, smartphones and mobile devices. 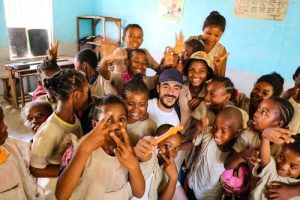 4. Greeting Students at the Classroom Door before Classes
This action looks intuitive, but I doubt if many schools do it. In a 2018 study on the impact of Positive Greetings at the Door titled Evaluation of a Low-Cost, High-Yield Classroom Management Strategy and published in the published in the Journal of Positive Behaviour Interventions, Clayton R. Cook and his colleagues found that greeting students at the classroom door impacted students both pyschologically and academically – engagement increased 20% and disruptive behaviour decreased by 9% and this effectively added and extra hour of learning to the school day.
5. Using the Hand
In as much as we all live inside our smartphones and mobile devices, getting stuff done appears to work well when the hand engages the brain directly. So, we seem to be better off when we allow our hands do work for us rather than our phones and computers.
Three specific areas have continued to prove resilient to the onslaught of modern living and smart devices.
– To Draw
In a study on The Surprisingly Powerful Influence of Drawing on Memory, authors Myra A. Fernandes, Jeffrey D. Wammes and Melissa E. Meade were able to demonstrate the impact of drawing on memory. Encouraging students to draw forces the processing of information in multiple ways – visually, kinesthetically and semantically. When this happens, memory is stronger and drawing becomes superior to writing and reading for improving memory.
– To Take Notes
Taking notes by hands offer advantages to students even though a recent research seem to say otherwise. Heather L Urry and her colleagues in an article published in the Association for Psychological Science (APS) journal – Don’t Ditch the Laptop Just Yet: Replication Finds No Immediate Advantage to Writing Notes By Hand. They argued that they “found only small, statistically nonsignificant differences in quiz performance as a function of note-taking medium,” whether students used a laptop or pen.”
The study however acknowledged that, “Higher word count or lower verbatim overlap may be third-variable proxies for motivation, conscientiousness, or interest, any of which might prompt students to take more notes in their own words and do better on the test.”
In all, let’s encourage kids to be adept with both taking notes with their hands and also learning to type with their computers. 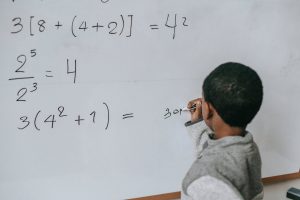 – To Count with the Fingers
Ilaria Bertiletti, an Educational Neuroscientist, was the first to show evidence in 2016 that the sensory area of the brain plays a functional role in mathematical problem solving. She was able to prove that students who have better finger perception – the ability to distinguish, name, or recognize the fingers – tend to be more skilled at Mathematics and as finger perception increases, Mathematics performance increases.
In all we do, we shouldn’t jettison the simple things, while actively encouraging the modern even when it’s obvious that all we want to do is simplify a task, or get job done quickly. The more enduring benefits to the brain have been found in those activities which offer long-term benefits, yet they look surprisingly simple and mundane.

Winners for the Weekly NaijaChamp – Week 19

Good Education: Why You Should Understand And Aspire For What You Love - LearnPower | Welcome to LearnPower Blog September 17, 2021 - 1:35 pm

[…] What is education? This is perhaps an issue on which very few people can agree. How about good education? To some people, especially those who have not gone far in education, having a good education simply means going to primary school, being able to read and write, and perhaps spending some time in a secondary school. Others may equate a good education with obtaining advanced level certificates and being fluent in English. Many other people would, however, regard such people as these as having only poor education; they are half-educated, half-baked people who are more dangerous than even complete illiterates. […]